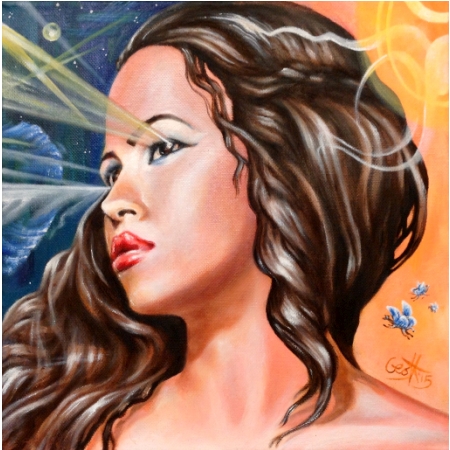 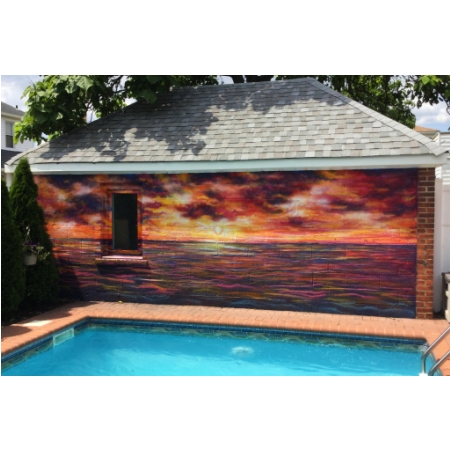 35 years of murals in all five boros. From massive outdoor public works in paint, steel, and tile to finely detailed interior private commissions. 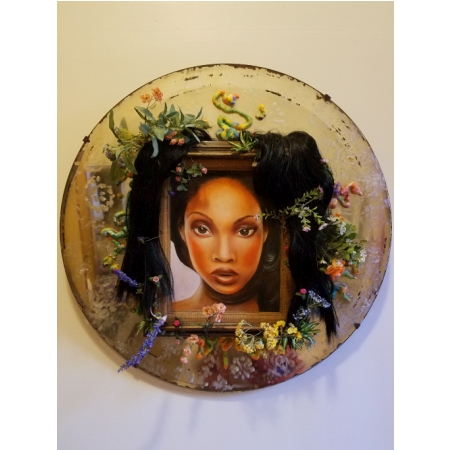 Geoff's own blend of mixed media, incorporating colors and shapes of found objects into his palette 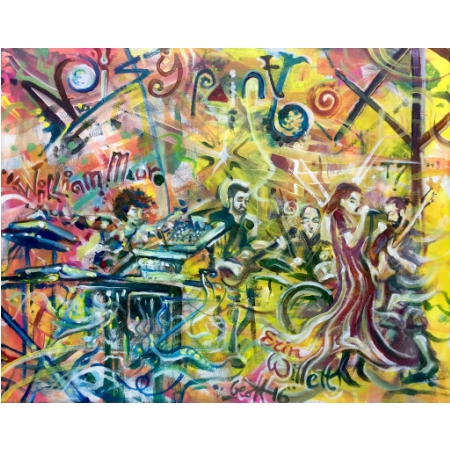 Live performance painting. The spirit of the music flows through the work. 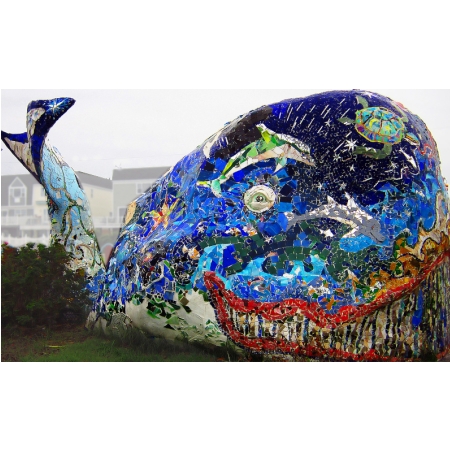 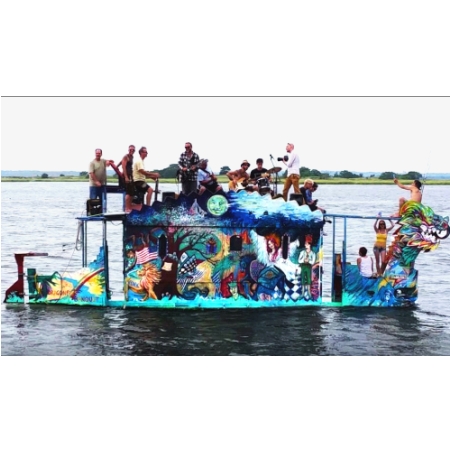 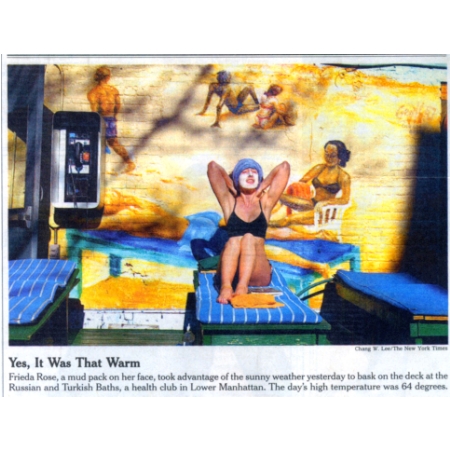 Geoff's immersive deck installation, as seen on the front page of the New York Times. Originally painted 1987, only traces of the original murals remain. 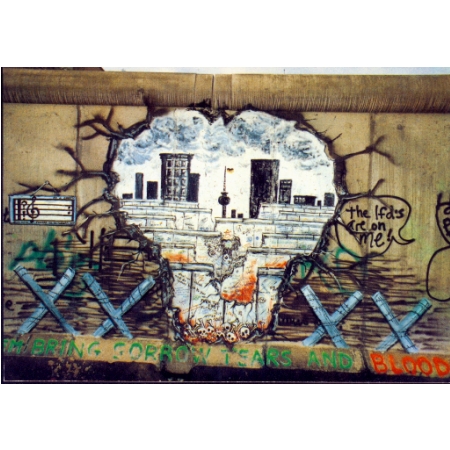 In 1979 Geoff was one of the first artists to paint a mural on the Wall. This postcard is still sold in Germany today. Geoff spent a few hours in an East German jail for this. 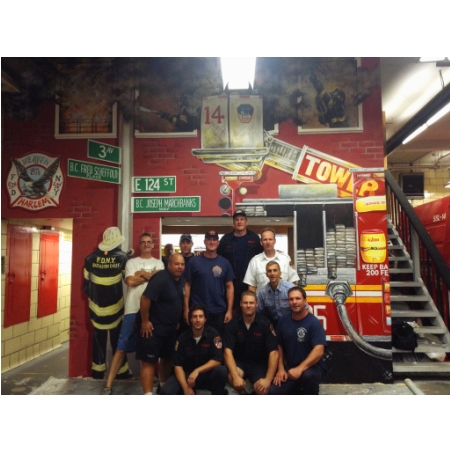 From Firehouses to NYC Public Schools, Senior Centers, Shelters, and 9/11 Memorials, Geoff has public art all over New York City. 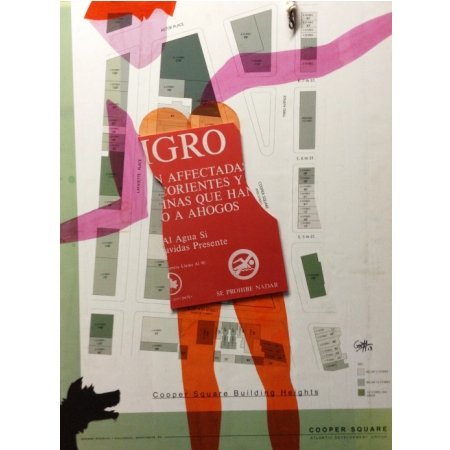 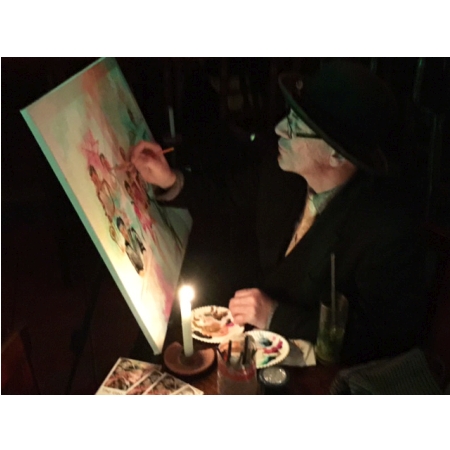 The Geoff Show on tour

In 2016 Geoff was commissioned to create a series of live perfmormance paintings in Chiapas, MX. 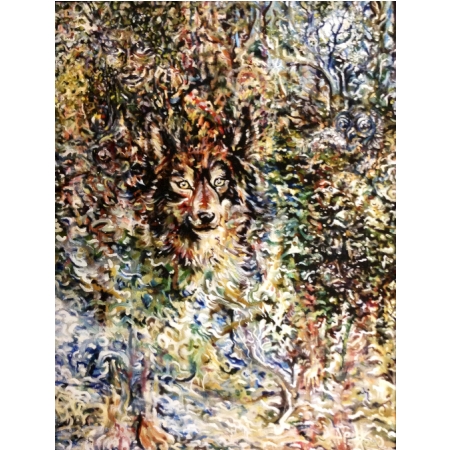